When you hear the word seizure, what is the first image that pops up in your mind?

The Grand Mal — technically called a tonic-clonic — has been the face of epilepsy seemingly forever.

That’s what I assumed all seizures looked like, until I started having my own.

How does a seizure happen?

Your brain is constantly sending messages to other parts of your body through the nervous system, a network of billions of neurons. They travel via an electrical current. 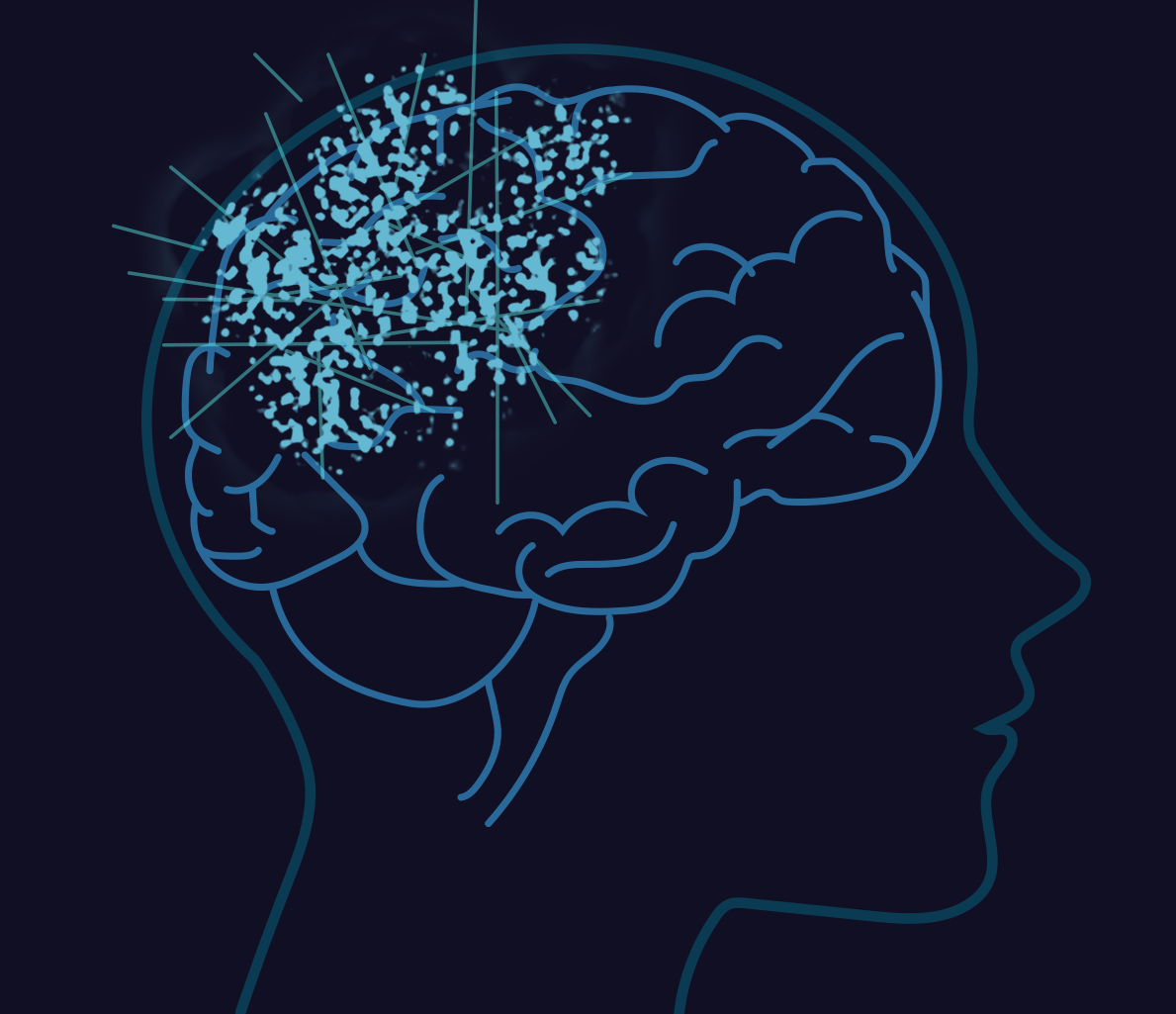 But if something disrupts the network, nerve cells start misfiring and create a huge surge of electrical activity in the brain. This is a seizure. Some people refer to electrical storms as brainstorms. Causes include brain infections like meningitis and encephalitis, genetic conditions, tumors, developmental disorders, strokes, dementia, and head trauma. The brain can be injured during birth, or at any stage in life due to accidents, assaults, impact and extreme sports, and more.

There are two main groups of epilepsy, and each has multiple types of seizures.

Depending on where seizures form, the surge in electrical activity can cause strange behaviors like screaming, laughing, convulsing, staring, jumbled speech, déjà vu, jamais vu, funny tastes, sounds and smells, undressing, running out the door, and more.

It is important to note that epilepsy is not a mental illness, and not everyone who has a seizure will develop epilepsy. It often takes multiple tests, including an EEG, which detects electrical activity in the brain. Video-EEG testing is done in a hospital Epilepsy Monitoring Unit.

An EEG helps doctors determine if seizures are “nonepileptic.” These are caused by physical or psychological conditions, not abnormal electrical activity. Surgery is one option for people with certain types of epilepsy, with temporal lobe epilepsy being the most common type and best chance for a successful surgery. To learn more about brain surgery, and to see exactly how a procedure works, check out the Neurosurgical Atlas.

Data and facts shared on this page are from the Epilepsy Foundation.